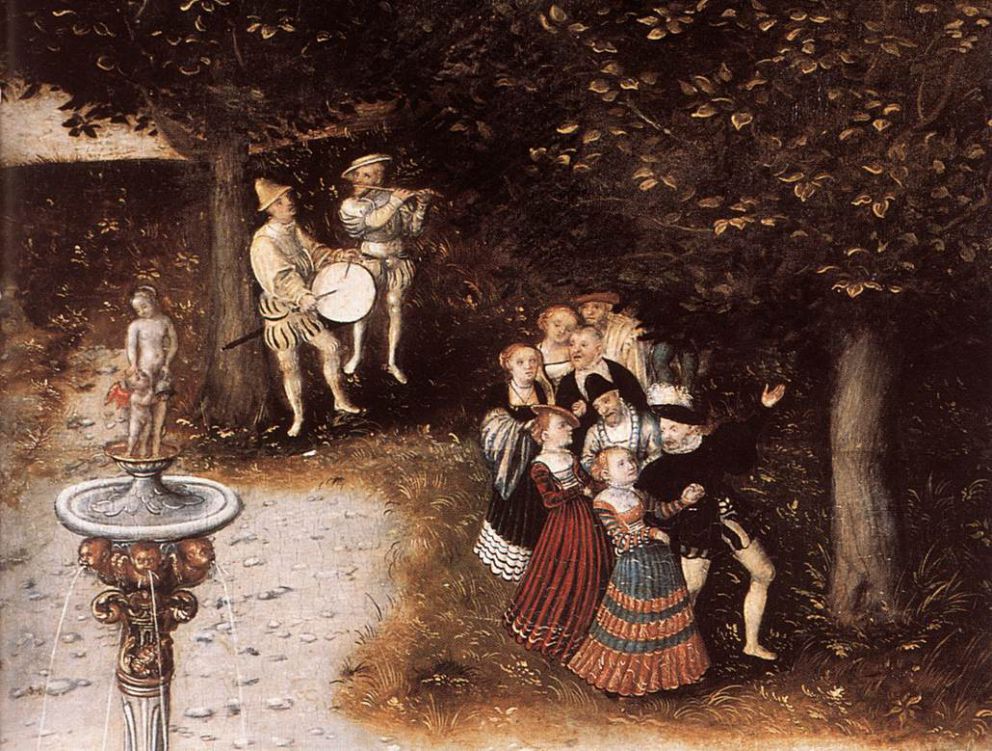 Ballet is very common nowadays. There are numerous ballet schools where children are taught. There are several stores that sell figure skating clothes and gymnastics leotards for girls for cheap. However, the dance does not get common at once. It has complete history that can make you to say WOW.

Ballet began during Renaissance period in Italy in their courts to entertain guests to make the weddings the day of joy. It was started in 15th century. That time, men were allowed to dance. It was considered riyal to dance and entertain therefore, nobles were taught steps by masters.

In 17th century, ballet moved to stage from nobles. King Louis XIV popularized the art. He took part in different ballets in which Ballet de la nuit is very known. In that ballet, he played the role of Sun King. During 17th century, ballet academy was opened in Paris and soon long hour ballet operas became common and favourite of everyone.

In 18th century, opera-ballets were very common but some masters were against opera ballet. One of them was Georges Noverre. He said that ballet should be expressive to convey the message. Therefore, he introduced ballet d’ action. Ballet d’ action was foundation and gateway to later century’s narrative ballets.

19th century was the period of romanticism and artistic movement. These movements revolutionised ballet and introduced romantic ballets. Pointe work or dancing on toes got common in that time. Shorter tutus were introduced in latter half. LA SYLPHIDE and GISELLE were invented and practiced in that time period. However, the bitter part was that women were shown weak and fragile in those ballets. Yet, we should not forget that today’s ballet’s modernity is because of backwardness of 19th century’s art and myths.

20th century- The era of Experimentation

Russian choreographers experimented with costumes and scenes in that time. That’s the reason why there was invention of Neo-Classical and contemporary ballets. The Rite of the Spring is an example of it. They came up with different stories and plays.

Today we have mixture of classical, traditional, contemporary and flexibility that resulted in modern ballet.

This is the shortest history of ballet.